A journey to BELONG

Other people have made the biggest mistakes in my life, and the biggest is my mother leaving me and not caring for me. She should have loved me, as her only daughter.

A woman sits surrounded by colorful mounds of freshly cut produce. Her young cheeks are full and yet uncreased by years. They dance up under her eyes when she smiles, the same way her singing giggle fills the space between her thoughts when she speaks. She is beautiful, loud, boisterous. As her preparations near completion she grows quiet and reflective. A thoughtful frown crosses her face as she probes amongst peels, rescuing small useful offcuts, adding them to a pile. “I don’t waste food or throw things out, because I remember what it is like to go hungry,” she recounts. A new seriousness in her tone is jarring and betrays the nearness of her memory. Koel reaches for the stove, draws a breath, and over the climbing roar of the burner, her story unfolds.

It begins in the quietness of a village, on the sometimes-dusty, sometimes-muddy plains of West Bengal. She went to school in her early years, but being one of six children, Koel’s was a family that struggled to make ends meet. She was just eight years old when she was first sold into the trade. A local girl, only 13 herself, tricked Koel into a deal which involved traffickers whisking her away from her village to a distant city. Frightened, bewildered, and now thousands of kilometers from her home, Koel cowered before her first customer, clutching at his legs and begging for help. Remarkably, the man responded with compassion. He hushed Koel, and soon after, she was rescued by police and made her way back—across the breadth of India, to her village. However, her homecoming was an unwelcome one. Koel’s father, a man steeped in the patriarchy and culture of the region, saw and felt only shame at the return of his now “sullied” daughter and beat Koel until she ran away.

When Koel’s father died a short time later, his wife became the sole breadwinner for their large, young family. On a poverty-bled horizon, the red light district offered a lonely beacon to Koel’s mother.  She left the boys behind in the village and delivered Koel to the care of a mashi—brothel owner—in nearby Kolkata, while she herself continued cross-country to Bombay. “Other people have made the biggest mistakes in my life,” Koel recounts, matter of factly. “And the biggest is my mother leaving me and not caring for me. She should have loved me, as her only daughter.”

Newly abandoned, Koel managed to find work cooking and cleaning at a local dance house. Before long, however, the job came to an end and the mashi—who demanded money for Koel’s clothes, food, and shelter—mounted pressure on Koel to join the ranks of women standing for sale amongst Bowbazar’s lanes. Desperate to avoid a second round with the trade, Koel ran away again. She spent her nights on the streets, hunger clawing at the emptiness inside her. She thought of her family: her mother in far away Bombay; her siblings scattered, and unreachable. Hungry and lonely nights were stretched even longer by a dark and emptying thought which taunted Koel: she was utterly alone. Unwanted. Inconsequential. Were she to die, she feared nobody would ever know. Nobody would care. She shakes her head as if to lose the thought, “The police would throw my body away. I wouldn’t get a proper burial.”

The pendulum of Koel’s life had swung between impossibilities for too long. Her resolve broke, and she fell into the trade’s bloodless grip. By 16, Koel was pregnant and divorced. And alone—again.

The first time I learned I was strong was when I gave birth to my son.

The months passed, and as her child grew within her, so, too, did Koel’s spirit. “The first time I learned I was strong was when I gave birth to my son,” Koel remembers. Without the help of a husband or family, she had to fend for herself; in the days following Orun’s birth, Koel had to carry containers full of water and her stitches were split and then repaired, twice. It was a sign of fresh glowing embers of determination.

I never wanted my son to grow up thinking his Mother did this bad work. It was my dream for many days to get out of the sex trade and have a good job. I searched and I searched but could not get any other work.

Koel drops a fish into the now-hot oil, and it sizzles and curls. “I never wanted my son to grow up thinking his Mother did this bad work,” she recalls, firmly. Sitting cross-legged on the mat, Koel tweaks the gas and pushes golden fillets up against the dark curve of the pan as she continues, “It was my dream for many days to get out of the sex trade and have a good job. I searched and I searched but could not get any other work.” She moves the pan and mops her brow with the back of her forearm. Her smile returns as she remembers how her tenacity paid off.

It was a warm evening, just over a year ago. A Sunday. The monsoon rains had all but dribbled to a finish, and the lanes of the red light area clogged with patrons. Koel stood on the line, turning over tired conversations with customers when Sarah, one of the founders of a new freedom business in Bowbazar, wound her way through the crowd. Sarah was looking for women to join The Loyal Workshop who were ready to fight for their freedom from the trade. Time was running out. It was the last possible day for interviews before recruitment would close. Sensing Koel might be a woman with the kind of resolve needed, Sarah struck up a conversation with her as customers roiled around. Sarah invited Koel to come for an interview—now. It was the last chance. The training would start in just a few days’ time.

It was a watershed moment.

She’d been asked to trust strangers before, and fate had punished her for it. But whether it was desperation or brazenness, Koel strode out of the red light area that evening—almost a decade after arriving—like it had never owned her. Sarah asked Koel about her hopes for a free future, and offered her a role as a Trainee Artisan with The Loyal Workshop. That same week training began, and Koel met 10 other women who were walking the same path as she. Over the coming months, Koel learned to stitch, read, and write, and shared her story with these women who would become sisters to her.

Whatever happens, I trust that this family will be here for me, because I have seen how they have suffered to help me. Now I know that if I die I will have a proper burial.  My life has value.

“One year and two months I have been in this family,” she smiles. It’s clear this carries a special significance and a rest to the girl who no longer fights alone for her survival. Though the narrative of her life remains a complicated and knotted weave at points, Koel’s story is now forever threaded with those of her new sisters. Together, their stories of oppression and liberation create a freedom tapestry, bonded in the weft of community, common experience, and a commitment to fight for one another. Koel’s aloneness has ended. “Whatever happens, I trust that this family will be here for me, because I have seen how they have suffered to help me.” Her smile gives way to tears. “Now I know that if I die I will have a proper burial.  My life has value.” 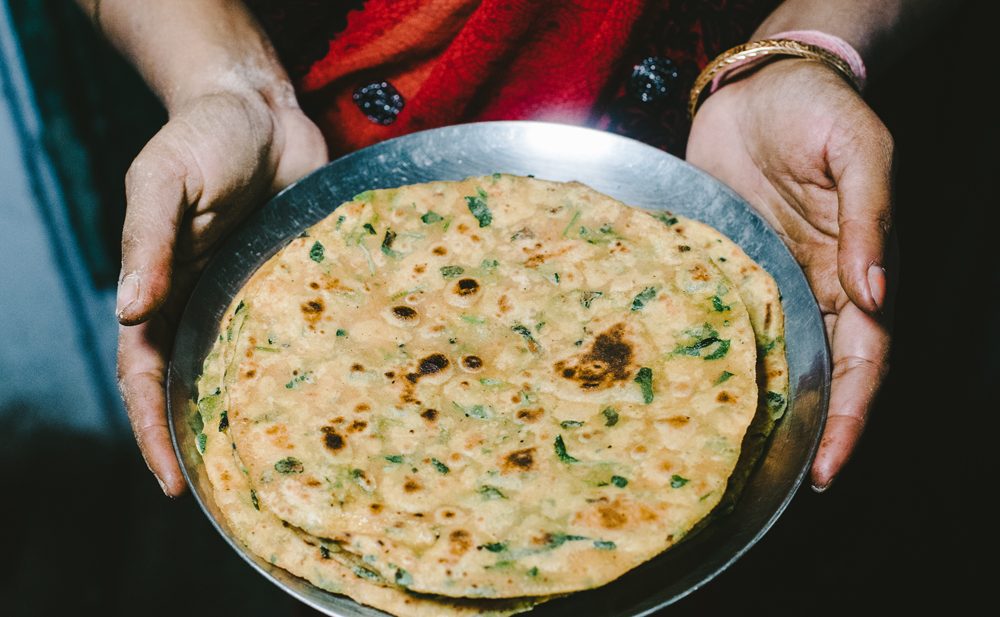 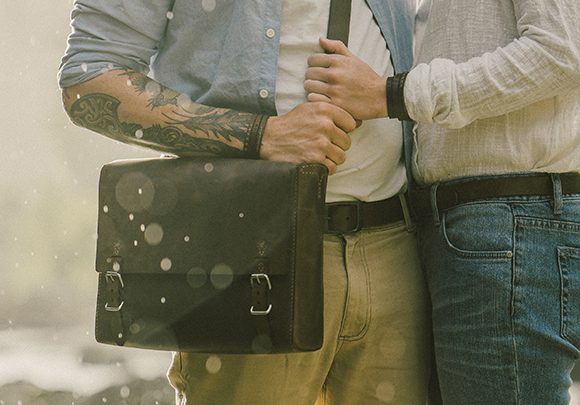